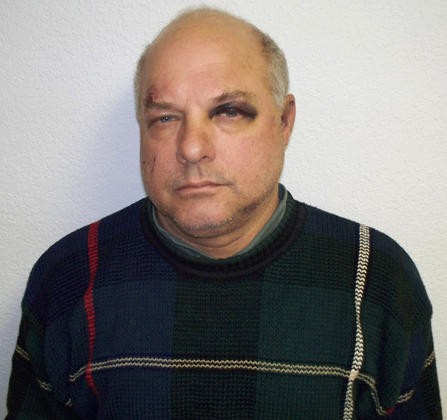 Three Missouri men have been charged with kidnapping a New Jersey man and driving him half-way across the country. The victim, Jeffrey Muller, was freed Saturday in Lake Ozark, Missouri, when a convenience store worker saw him try to escape from a vehicle and called police.

Law authorities say that the kidnappers were headed to the southwest Missouri town of Nevada, where the local sheriff describes the abductors as "bumbling idiots."

Charged with kidnapping, felonious restraint and assault/armed criminal action are Douglas Stangeland, 46, of Nevada; Andrew David Wadel, 21, and Lonnie Eugene Swarnes, 44, both of Rich Hill, Missouri. The men are being held in jail in the mid-Missouri town of Tuscumbia.

According to reports, the men used a stun gun on Friday to disable Muller, 59, in the parking lot of the pet-food store he owns in Newton, New Jersey. The suspects then drove more than 1,000 miles to central Missouri before experiencing car trouble.

Muller was treated for bruises and minor injuries at a local hospital before flying home under the guard of New Jersey State Police. The investigation is ongoing, though authorities believe the suspects likely kidnapped the wrong man.