St. Louis police continue to surround the ABB Power factory in north St. Louis. According to the most recent reports, the gunman is ex-employee Timothy Hendron, 51, of Webster Groves.

Hendron allegedly entered the factory at 4350 Semple Avenue (near Interstate 70) around 6:30 a.m. armed with an assault rifle. One person is presumed dead, and at least four other have been shot. 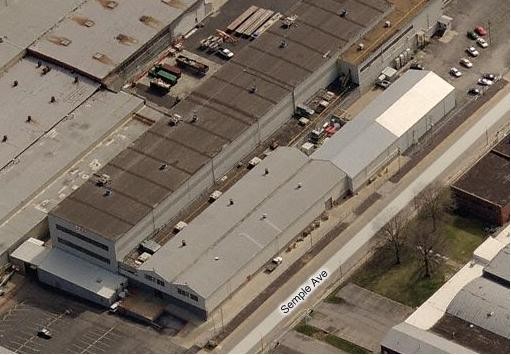 The gunman is believed to still be in the building or nearby, and police have cordoned off a two-mile perimeter around the plant and shutdown the nearby interstate. ABB Power employs some 200 people in St. Louis. Some of those employees remain in hiding inside (and on the roof) of the factory.

More updates as they become available.