Ass Clown of the Week Is Back! Cast Your Vote for Biggest Local Bozo! 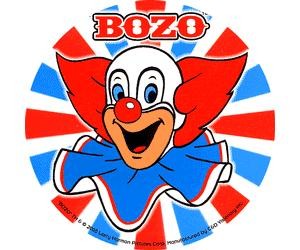 Yes, 'tis that time of the week once more. Time for you, the readers of Daily RFT, to vote for the most despicable/idiotic local newsmaker of the past seven days.

And the nominees...
Vote after the jump!