The Big Bloody: Man Charged With Killing His Teenage Girlfriend 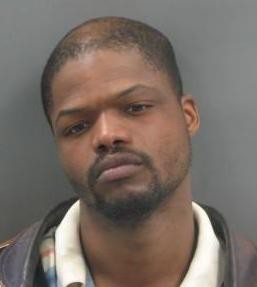