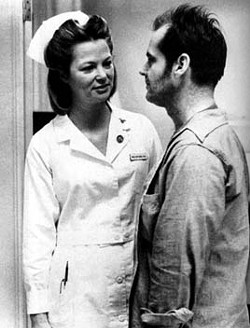 (Never mind that Congress has yet to approve a health care bill.)


"It's really simple. The health care freedom act is a constitutional amendment that will shield Missourians from the unconstitutional federal health care mandates and protects the right of individuals to make their own medical and insurance choices, including the right of patients to pay directly for medical service."

The legislation currently debated in Washington D.C. would require all Americans to have health-care insurance so as to increase the overall premium pool and lower medical costs for all. What Cunningham seems to believe is that it's the wealthy -- not the poor -- who choose not to have insurance.

"I can't remember in the history of the country where you are required to buy a good or a service and if you don't, you are penalized," Cunningham told the Tribune.

What about auto insurance, which all drivers are required to carry? Cunningham responds that driving is a "privilege" unlike living.

Meanwhile, state Rep. Jones is Twittering away about the groundswell of support for the similar bill he's proposing for the House.

Jones -- btw -- is one of two Missouri lawmakers who lost a lawsuit challenging the nationality of President Barack Obama.

But lest you dismiss Jones as a joke, consider some of the other important legislation he's endorsing for 2010 -- like the bill to declare March 12 as Girl Scout Day in Missouri.