The Big Bloody: Woman Charged with Stabbing Ex-Boyfriend to Death 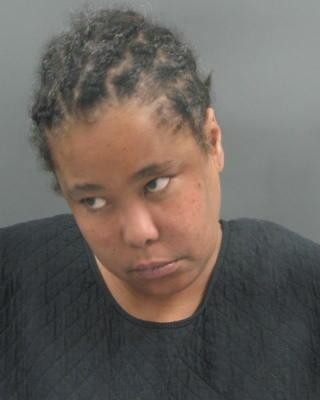 The St. Louis Circuit Attorney's Office on Friday issued charges of first-degree murder and armed-criminal action against Arlanda McCelleary, 41, of the 3600 block of Gasconade in south city.

McCelleary is charged with stabbing her ex-boyfriend Van Johnson, 49, last Tuesday, December 1. Police didn't get a tip about the stabbing until Wednesday, at which point they obtained entry into McCelleary's residence and discovered the victim still alive.

Johnson, of the 1000 block of Renshaw in north county, was rushed to a hospital where he died of multiple stab wounds.