The Real Reason Up in the Air Filmed in St. Louis (Hint: It Wasn't the Tax Credits) 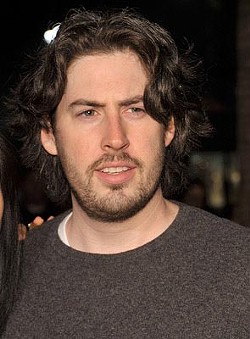 During the conversation, Reitman discussed why he chose to shoot Up in the Air in St. Louis. The film -- as every St. Louisan surely knows by now -- stars George Clooney as a business consultant whose job is to fly around the country and fire people from their jobs.

Reitman told Gross that he wanted the film to be as authentic as possible and found the perfect fit in St. Louis.

"I was location scouting and constantly confronted by these abandoned buildings," says Reitman. "One of the big reasons we shot in St. Louis is it has so many offices available to shoot in because all these companies have ceased to exist."

Listen to the interview here. Reitman's comments on St. Louis come at the 13:00 minute mark.