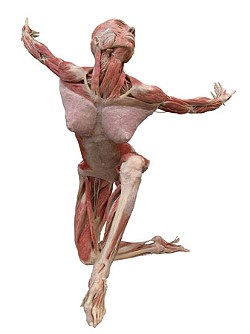 "As a direct and proximate result of the aforesaid negligent acts or omissions, on or about November 20, 2007, the plaintiff's decedent sustained a severe reaction to the administration of Bactrim, D.S., she developed multiple large open areas in the skin over large portions of her body, portions of her skin sloughed off; the skin over her entire body became 'tented' and she developed red blistering over the back of her legs, her neck and her back and she developed toxic epidermal necroysis, causing her skin to slough off, she lost 55% of her active skin, she had a positive Nikolsky sign, she had whole body erythema, lesions, blisters and sloughing; that the aforementioned conditions caused extreme pain and suffering and she was admitted to a burn unit, where, on or about, November 24, 2007, she died," the suit states.


The Madison Record reports that Helms and other relatives are seeking $1.9 million for the loss of Taylor's "services, companionship, comfort, instruction, guidance, counsel, love and affection."

That figure includes the $100,000 the survivors say they spent on Taylor's funeral.