November 19, 2009 at 9:39 AM
comment
St. Louis Mayor Francis Slay used last week's critical audit of the St. Louis Police Department as one more reason why the law enforcement agency should be under local control.

The St. Louis police department has operated under state control since the Civil War when out-state legislators feared that city cops might assist the Union Army. 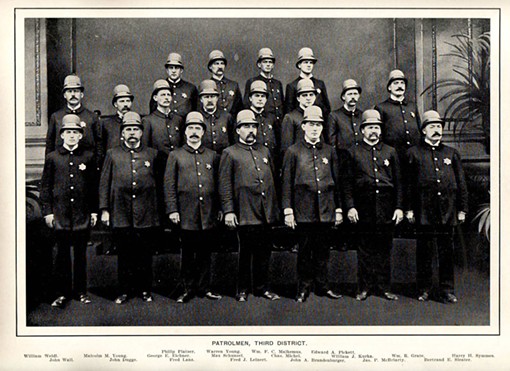 At a meeting yesterday of the St. Louis Police Board of Commissioners, Slay told his former members that local oversight would do a better job of checking the powers and procedures of the law agency.

The mayor made a similar plea in a blog post last week:

"The current structure of governance may have served the City well during the Civil War, 1904 World's Fair, and World War II. But, it is badly outdated and no longer works. It is time to change."