Breaking Down the Blues' Slow Start

November 19, 2009 at 3:28 PM
comment
Sadly, it's become an annual tradition here in St. Louis, it seems: the Blues' Slow Start. Happens every year, right around this time, when we look at the record of our beloved boys in blue and notice they aren't doing so hot. 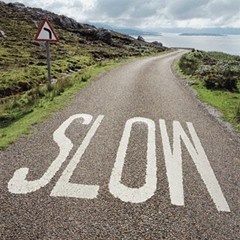