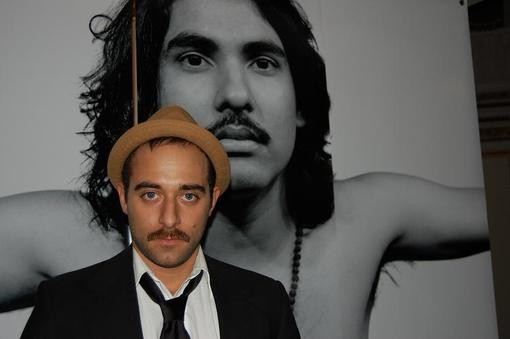 Headlining this year's event was the inimitable John Oates of the incredibly famous pop duo Hall & Oates. After living the past two decades sans lip hair, Oates regrew a thin -- but admirable -- handlebar mustache for his performance.

Yet as rockin' as Oates' was on stage (concert review here), what really made the party were the people. Check 'em out below. 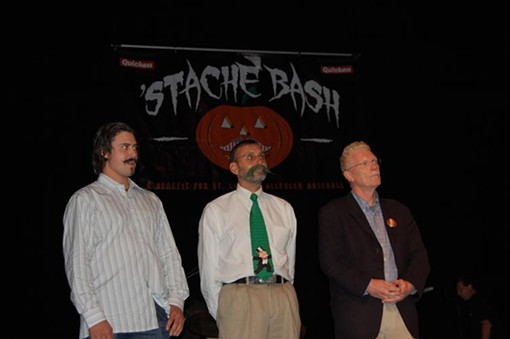