Yes, like the lines rhymed by Bushwick Bill of the Geto Boys on the 1991 hit, "Mind Playing Tricks On Me," Halloween was on a weekend this year, meaning there were a bevy of nightlife options for anyone who wanted to go out.

We have two slideshows up now, from two downtown parties at Lure nightclub and a few blocks up the street at Flamingo Bowl. 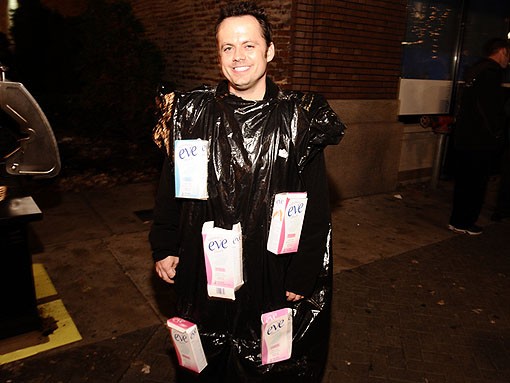