If An Election Is Held In the County and Nobody Votes Does it Make A Sound? 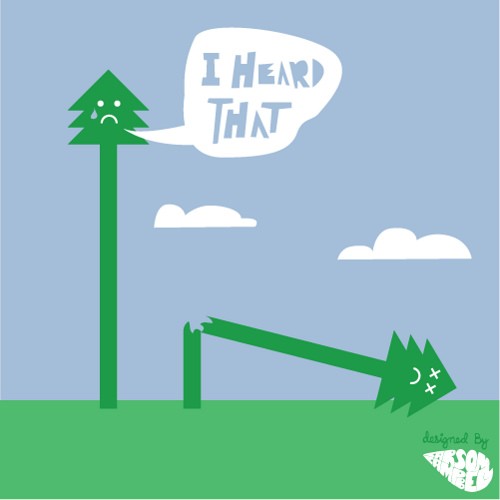 Or, a better question: do the results count?

There are some important issues at stake in the off-year election coming up on November 3: Proposition N, the smoking ban initiative on which the fate of the city's recently passed ban hinges, and E-911, a sales tax hike that would boost funding for all county police, fire and ambulance districts.

Problem is, some people are predicting a voter turnout as low as 10 percent. To put that in perspective, parts of Taliban-controlled Afghanistan had a higher voter turnout than that.


The region and the state of Missouri have rarely held major November elections in an off-year, when there's no congressional or statewide offices to share the ballot and draw in voters.

And the success rate for tax measures offered during such off-year votes isn't good.

The last one held in St. Louis County, election officials say, was in November 1997. That's when county voters were asked to consider Proposition M, a small sales tax increase for public transportion.

The voter turnout was 22 percent. Proposition M got killed, capturing less than 42 percent of the vote.

Statewide, there's also the cautionary tale of Proposition B -- a major education-tax package presented to voters in November 1991. Despite a flurry of publicity, high-profile bipartisan support and polls predicting victory, Proposition B was soundly rejected.

Why? The low voter turnout. Despite the TV ad blitz, only about a third of Missouri voters showed up to cast ballots on Proposition B. Most of the presumed supporters stayed home.

This time, St. Louis County election officials are predicting a turnout of about 20-25 percent, in part because of the passions swirling around the second issue on the county's Nov. 3 ballot: Proposition N, the proposed ban on smoking in most public places.

Be sure to click over and read the whole thing. Mannies goes on to cite "consultants on both sides of the ballot issues" who were predicting a turnout of 10-15 percent.

The sad fact is that the people who tend vote in these types of situations are the ones that are very pissed off about a particular issue. Like, oh, say, a two-pack-a-day smoker who never leaves his neighborhood bar and thinks that lighting up is a civil right. (See yesterday's Post-Dispatch for 2,000 words explaining that simple fact.)

So surbanites, get thee to your polling place next week. Your lungs and firefighters will thank you for it later.