October 28, 2009 at 11:27 AM
comment
Unless you've been cowering under a big glob of shaving cream, you're probably aware that this Friday the American Mustache Institute is hosting its third annual 'Stache Bash at the Roberts Orpheum downtown. (More details on the party here.)

You're also probably aware this year's event features the one and only John Oates, of '80s power-pop duo Hall and Oates, and a famous mustache-wearer in his own right.

But did you know that opening up for Oates are fellow mustache champions, The Flavor Savers? 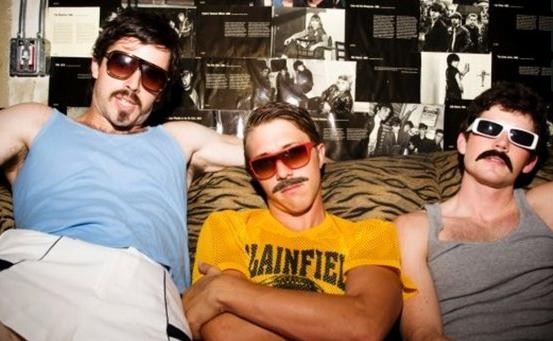 The Chicago outfit features super smooth dance moves and more than a few songs dedicated to lip hair. Last night Daily RFT spoke to the band by phone prior to their venture to St. Louis on Friday.

Daily RFT: What's with the name Flavor Savers? Is it an homage to the mustache?
Romeo DanceCheetah: There are a couple things going on with the name. First, it's a tribute to saving the flavor -- be it in music, entertainment, dance. Essentially we're encouraging 'flavor' in everything you do in life. And, yes, it's also a nod to facial hair.

I've noticed that some members of Flavor Savers wear real mustaches while others seem to glue theirs on. What's up with that?
Rodney Bel-Aire: Unfortunately, some of us -- myself included -- have a hard time growing mustaches. We're not ashamed of it. It's just a reality for some men. That doesn't mean we don't appreciate the 'stache and recognize it as a symbol of sexiness.

Clippings - Sex Grenades on NYC rooftop from The Flavor Savers on Vimeo.

What's it going to be like opening for the "King of Flavor Savors," Mr. John Oates?
Bel-Aire: Yes, Mr. Oates is the king. Hell, he even has a cartoon about his mustache. Obviously, we are super, super excited to be on the same stage as him. It's going to be awesome, but hopefully not too awesome. We don't want to overpower his presence. Oates has played a lot of shows, but this has to be up there for him -- in age. 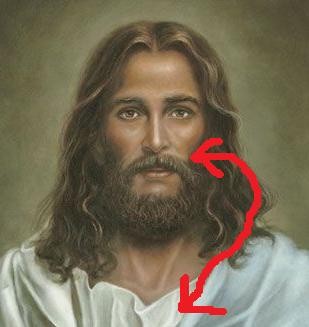 Sounds like you're positioning yourselves to take up the mantle as the next musical defenders of the mustache.
DanceCheetah: Yes, we like to think of ourselves as leaders in the fight for mustache equality and freedom. This spring we did an East Coast tour in support of mustaches. We're all about trying to bring them back in fashion and help men reclaim sexy -- which is what mustaches are all about.

Maybe you should rename your act "Flavor Saviors"?
Bel-Aire: That name has come up before. I don't want to say we're bigger than Jesus. But, yeah, we're probably bigger than Jesus' mustache.