​
Michael Tomko was so excited when he learned that one of his social-media heroes -- Tara Hunt -- was making a rare appearance in St. Louis yesterday, he decided to throw an impromptu tweet-up for her at the Royale.
The tweet-up was certainly a highlight of a damp and otherwise uneventful Thursday night in St. Louis. Among the attendees were Tim Eby of the recently re-branded St. Louis Public Radio (KWMU), David Gray of Xplane, Chris Buehler of Scorch Agency, Melody Meiners of Girls Guide to the Galaxy as well as the owner of The Royale, Steven Fitzpatrick Smith among others.
Tara Hunt is known for several things across the web and social-media world. She's a marketing consultant, public speaker, author, co-working space founder among other things. Her book The Wuffle Factor is about building and leveraging social capital. You can learn more about her at her blog, Horse Pig Cow.
Here are some photos from the tweet-up: 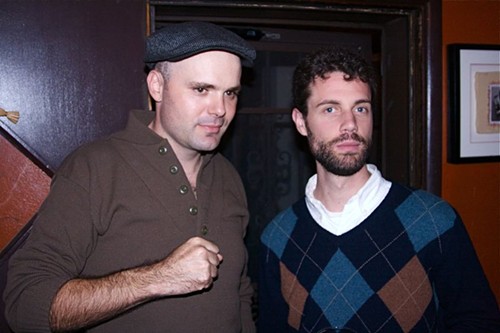 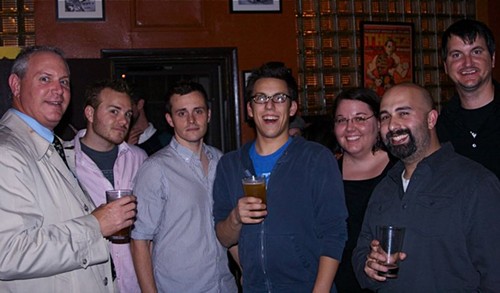 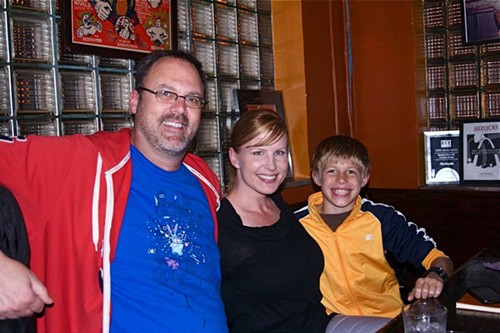