Your Coke Connection Might Be "Cerrado": Ten St. Louisans Busted In Nationwide Sting

October 22, 2009 at 3:47 PM
comment
In a two-day bodyslam of the Mexican drug cartel, "La Familia," law enforcers in 19 different states arrested 303 individuals, including 10 from the St. Louis area. 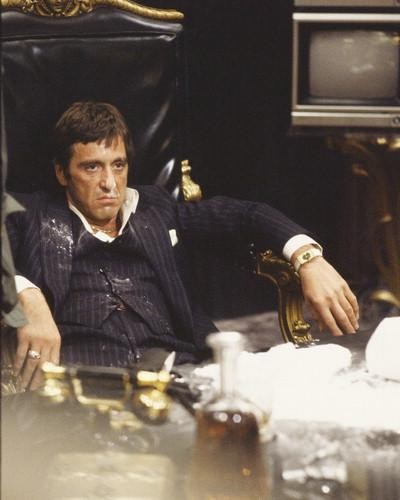 The indictment, viewable after the jump, does not specify how much weight they were moving, only that the amount exceeded five kilos of cocaine.

U.S. law enforcers have been thumping La Familia for some 44 months now in a huge crackdown they've cryptically dubbed, "Project Coronado," according to the Department of Justice. The DOJ describes the La Familia cartel thusly:

The La Familia cartel is a violent drug trafficking cartel based in the state of Michoacán, in southwestern Mexico. According to court documents, La Familia controls drug manufacturing and distribution in and around Michoacán, including the importation of vast quantities of cocaine and methamphetamine from Mexico into the United States. La Familia is philosophically opposed to the sale of methamphetamine to Mexicans, and instead supports its export to the United States for consumption by Americans. La Familia is a heavily armed cartel that has utilized violence to support its narcotics trafficking business including murders, kidnappings and assaults.

Here are some eye-popping stats from the last 44 months of Project Coronado: