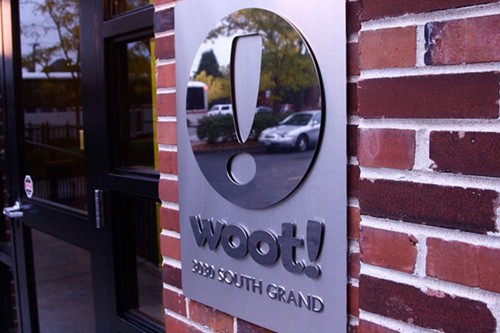 Woot.com can brag about doing something not many businesses are doing these days: they're growing. In fact the online retailer is growing so much that last week their St. Louis- based creative wing made the move from a cramped storefront on South Kingshighway to a custom-built space on the second floor above Seki Sui on South Grand.
Woot.com was founded in 2004 by Matt Rutledge in Dallas. His plan to hire his brother, web designer, and St. Louis resident Dave Rutledge to create and manage the website ran into a snag when Dave said he didn't want to leave the Lou' for Dallas. So the brothers worked out a deal where Dave could set up shop and manage the creative side of things here while Matt managed the nuts-and-bolts of the acquisition and distribution end of the business in Dallas. 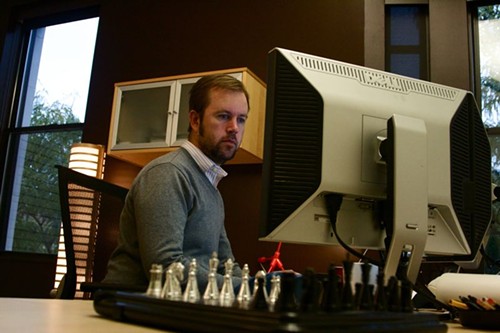 The concept of the site is simple: Woot sells one thing a day -- usually some luxury item or gadget that has been overstocked or discontinued by a retailer or manufacturer. Once the stock of the item is depleted, they don't start selling the next item until midnight the next day.
The idea has now been expanded into specialty Woot sites for wine and kids items. Woot also encourages interaction with their customers who can comment on any item sold. So Woot is a community as much as it is a e-commerce site. Think of it as a cross between the Home Shopping Network and Digg.
Locally Woot has about 20 employees and they're expanding by hiring more web developers and additional writers for their popular blogs (if you're looking for a job ... hint-hint). Eventually they will grow to fill the entire second floor of the South Grand location.
Dave attributes their success to the fact that they've built a loyal community. But also it seems that the business model seems to work as well -- if not better -- in bad times like these. Jason Toon, one of Woot's staff writers (and sometime RFT contributer) says that Woot is uniquely positioned to take advantage of some of the inefficiencies of the market since they provide a way for companies to unload excess inventory. And when times are tough, companies are more willing to let stuff go for a lot less, which just so happens to be when shoppers are really looking for deals.
Here are a few photos of their new digs: 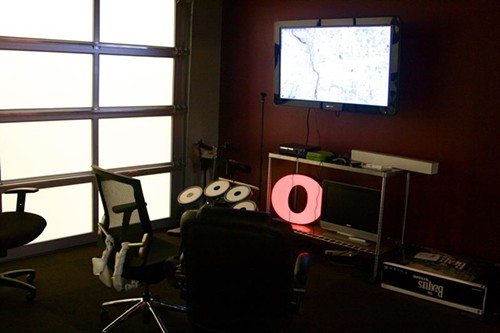 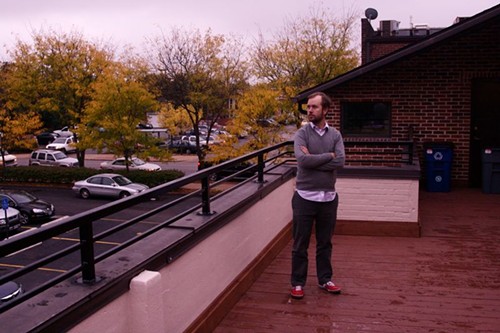 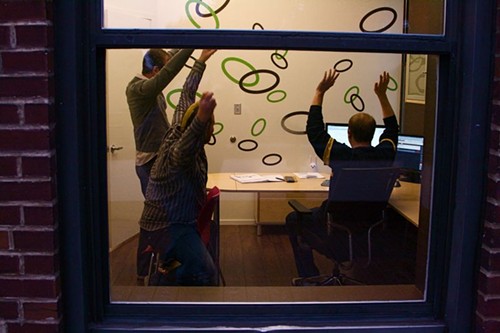