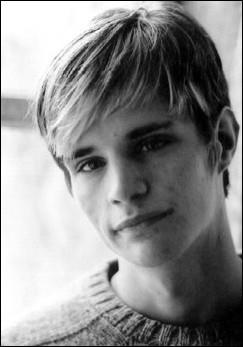 You've probably heard by now how the House of Representatives passed a measure last week that broadens the definition of a "hate crime" to include incidents committed because of the sexual or gender orientation of the victim.
The controversial measure largely fell along party lines, with many Republicans arguing that the proposed law was unnecessary.
"The idea that we're going to pass a law that's going to add further charges to someone based on what they may have been thinking, I think is wrong," said Ohio Rep. John A. Boehner, who called it "radical social policy."
Many Republicans were also outraged that the proposed law was attached to a massive defense-spending bill. In the end, the measure passed 281 to 146 and now moves onto to the Senate where it's expected to pass easily.
So how did St. Louis area congressmen (some of whom are currently running for higher office) vote on the measure?
Missouri:
Illinois:
See how other representatives voted here.