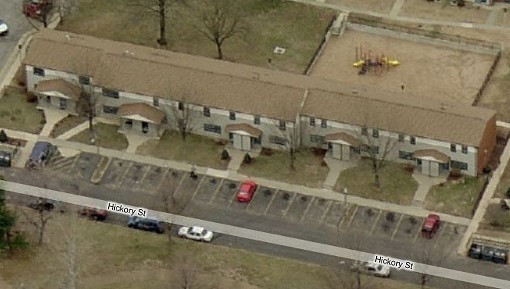 A struggle ensued, with one of the home's occupants -- identified as 34-year-old Gina Stallis of the 6300 block of Juniata -- receiving a gunshot would to the chest. Stallis later died at a local hospital.
The female officer was also shot at least three times, and is listed in critical condition. She is a two-year veteran of the police force. Her 29-year-old boyfriend was shot in the neck and is in serious condition.
Police say they have arrested two suspects. The first is a 16-year-old teen who checked himself into a hospital with a gunshot wound to the hand and was detained shortly after his release.
The other suspect is a 22-year-old male who police say they apprehended in a car near Barnes Hospital, where Kingshighway enters Forest Park. The police report discovering two weapons as well as stolen property.
The investigation is ongoing.