Over the Weekend: Dancing in the Streets, Midtown Street Fest, Social Distortion and Slick Rick

Here's a recap of our weekend coverage:

Dancing in the Streets

The jolly green stilted giant at the Dancing in the Streets festival, held on Saturday in Grand Center. See 48 more photos from the festival.

On Saturday, the first-ever Midtown Street Fest, held on Locust between Compton and Garrison, got underway. Several of the area's popular restaurants, including Pappy's Smokehouse, Buffalo Brewing Co. and others, took their cooking tools outside. See the photos here.

Slick Rick at the Pageant 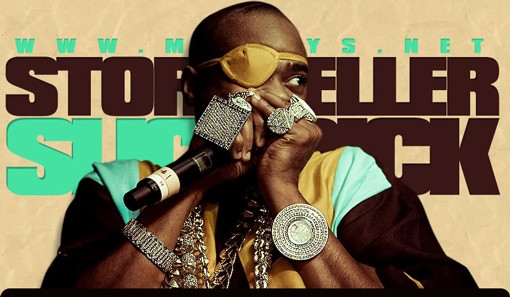 On Friday, Doug E. Fresh and Slick Rick played the Pageant. Calvin Cox was there and has this review.

On Sunday, Social Distortion and their tattooed fans showed off their Social D ink outside Pop's on the East Side. See some of the better tats spotted Sunday here.