An Extension for El Piñata? 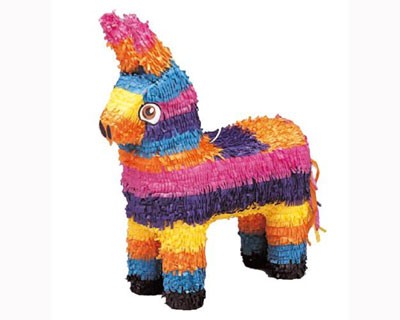