Over the Weekend: The Dandy Warhols at Pop's, An Under Cover Weekend at Firebird, the Tour of Missouri Rolls Through Downtown

September 08, 2009 at 9:34 AM
comment
The long weekend behind us, at least we have a four-day work week ahead. If you missed some of these events over the three-day break, catch up here.

The Dandy Warhols at Pop's

On Friday, the Dandy Warhols headlined a  show at Pop's on the East Side and Shae Moseley has the concert review, while Steve Truesdell has the photos.

An Under Cover Weekend at the Firebird 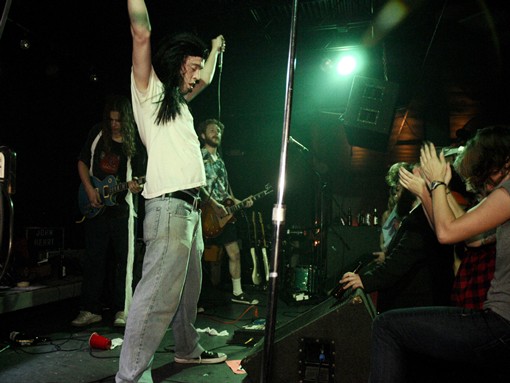 A whole slew of local acts took on the music -- and personas -- of rock icons during a marathon show/party at the Firebird. Bob McMahon has the concert review of Saturday night, while Egan O'Keefe has the photos. Also posted over in A to Z, a video from Friday night of Via Dove doing the Rolling Stones' "Brown Sugar" and "Bitch."
Tour of Missouri 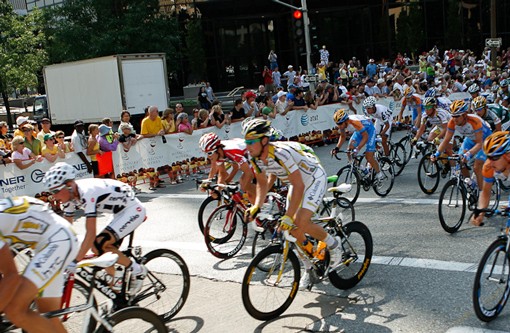 On Monday, the Tour of Missouri's first leg started in downtown St. Louis. Stew Smith was there and has the photos.