August 14, 2009 at 8:58 AM
comment
Rick Nadeau's squirrels, featured in this week's cover story, are just an entry into the wonderful world of anthropomorphic taxidermy.

Tia Resleure's site, A Case of Curiosities, is the most complete source of information about the Victorian tableau-artist Walter Potter. Resleure also has photos of some of Potter's best dioramas.

In addition to being a Potter historian, Resleure is a taxidermist herself. She has posted plenty of her own work. 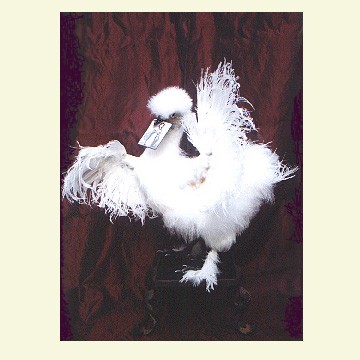 The Rogue taxidermists have conceived an entirely different philosophy and practice of taxidermy. Their website, the Minnesota Association of Rogue Taxidermists, gives you an idea of the scope of their work, both past and present. 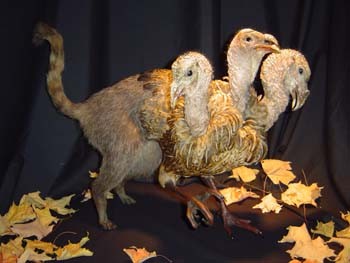 Rogues Scott Bibus and Robert Marbury contribute to the MART site, but they have web pages of their own. Bibus specializes in the grotesque, while Marbury creates "urban beasts." 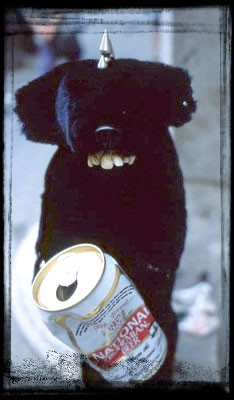 Jeanie M has been practicing "mouseadermy" for nearly 20 years. She has a gallery of mice on her website, Mouse Angel. Some have been used as wedding cake toppers.

Also check out Tashedi Yamada at Sideshow World. Yamada lives, appropriately, in Coney Island and was profiled a few years ago by the Village Voice.