August 13, 2009 at 1:30 AM
comment
-- Jesus, what a dull game. Chris Carpenter tosses a gem, Albert Pujols is ridiculous, and the Cardinals win. Yawn. I want excitement! I want the unexpected! What if Carpenter gives up seven in the first, and Albert goes 0-6 with four strikeouts? Let's see the Cards win that game, eh? Much more exciting.
In all seriousness, though, it is a really great feeling you get about the team these days. You expect them to win just about every night. Does it take away my apprehension about how things are going to work out down the road, seeing as how the Cards dealt away several players I think they're going to miss pretty badly? No. No it does not. But I made a vow to simply enjoy this team and try to lay off on the future panic, and I'm sticking with that.
-- The longer this season goes on, the more and more it looks like those weeks Carpenter missed with his oblique injury are going to come back and haunt him. As it stands now, Carp is just beginning to creep into the Cy Young discussion; if he hadn't missed any time, I think he might very well be the favorite. He missed approximately five starts; if we apply his current winning percentage of .800 this season to those five games, his record would stand at 16-4, with an ERA of 2.27. Compare that to the line of Tim Lincecum, who is still seen as the favorite to win the award right now. Lincecum has an ERA of 2.19, with a record of 12-3. And yes, I am perfectly well aware W/L records shouldn't matter here, as they indicate almost nothing about a pitcher; I am also, however, aware that W/L records are a huge deal to the people who vote on these awards. 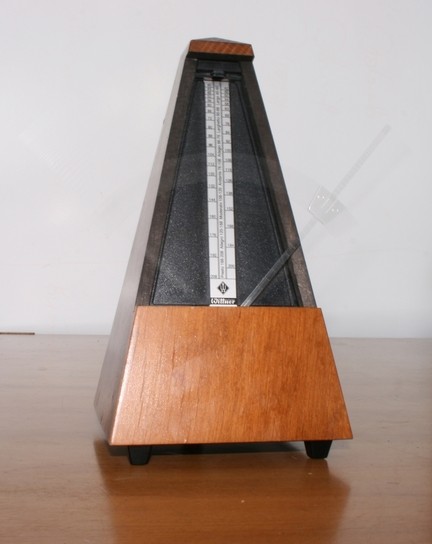 In the end, unless Carpenter continues on this current pace without any drop off the rest of the year (no mean feat; an ERA of two and a quarter is ridiculously hard to maintain), and Lincecum falls off, I think Carpenter will probably get burned by his lower innings and strikeout totals. Sad, but that's the way I think it plays out.
-- Somewhere in the distant future, I see Brad Lidge, Chris Young, and now Homer Bailey all sitting together on folding metal chairs in a church basement somewhere, all part of a support group for pitchers whose lives have been ruined by Albert Pujols.
"Hi, my name is Homer, and I have a Pujols problem."
"Hi, Homer."
"I went almost this whole last week without thinking about Albert at all, but then on Thursday, I was taking off my sock, and I saw the seam marks from the ball he hit me with, and all of a sudden, I was right back there in St. Louis, and he swings the bat, and I, I, I just don't know if I can get out of the way, and then he's running to first, and... I spent the whole night walking around town, then went home and got out my cardboard cutout of Albert and pretended to strike it out. I'm so ashamed. But I'm gonna climb right back on that wagon, accept that I have no power over Albert Pujols, and just keep on going."
-- I'm beginning to think I was wrong about Matt Holliday's numbers at Busch Stadium not mattering. Don't get me wrong, the fact that he's still managing to hit like .800 at Busch even though he's no longer facing Cardinal pitching doesn't make even the slightest fucking bit of sense to me, but I'm afraid I may have to just accept that Matt Holliday doesn't make sense.
-- Also, Trever Miller is still wicked awesome. He got his man again last night, retiring his single left-handed responsibility. His batting average against by lefties now stands at .099 on the season, with a strikeout to walk ratio of 8:1, and an overall OPS of .314. Honestly, I don't really know what to say about Miller at this point; he's been simply awe-inspiring. At some point in time, he has to give up a couple of hits to lefties, maybe even some damaging ones, but the fact is, Trever Miller was the best signing of the offseason for the Cardinals, and I don't think anything is going to change that.
-- And one last thing: I know the schedule is actually probably going to help out the Cardinals, as they'll be able to stay fresher and rested, but off days this time of year suck. This is supposed to be the stretch run, when the most exciting baseball of the year is played. Instead, we get four games a week. Oh, well. If it helps the Cards get into the playoffs without being completely gassed the way they were in both 2004 and '05, I suppose it'll be worth it.