July 31, 2009 at 2:56 AM
comment
-- So let me get this straight, Cardinals: you follow up the best game of the year with that clunker? I can't tell you just how disappointed I am in you guys. No, I don't care that you took three of four from the team with the best record in baseball. No, I also don't care how close the game was. You guys blew it. You had a chance to sweep the Dodgers, and you let them off the hook.
But don't worry, I'm not here to point fingers. Well, actually, that's not true. Pointing fingers is exactly what I'm here to do. And there's plenty of blame to go around for this one.
-- First, I blame Tony La Russa. In the bottom of the eighth, the Cards had an outstanding opportunity to take the lead. Nick Stavinoha, pinch-hitting for the pitcher, led off the inning with a double just out of the reach of Manny Ramirez. No outs, man on second, the top of the order coming up. As good an opportunity as you're going to get. Score the run, Franklin pitches the ninth, everybody goes home happy. And then the worst of Tony reared its ugly head, and he overmanaged his team right out of scoring. 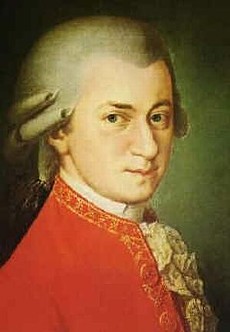