Hollis had been shot in the back and was pronounced dead at 12:42 a.m. yesterday just a few doors down from his family's house in the 1200 block of 44th street. 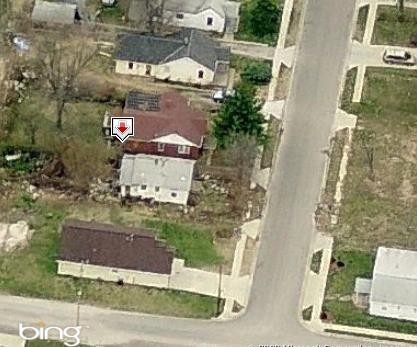 Hollis' mother, Tina Tolliver, told the Belleville News-Democrat yesterday that her son had gotten into an argument with another teenager the previous evening over a pair of Nike basketball shoes Hollis had lent him.

"When he asked for them back, the friend wouldn't give them back," said Tolliver. "When he brought them back, my son told him he had to leave our house."

Later that night, Hollis accompanied the friend and another acquaintance to the home at 1109 N. 44th Street where Hollis died.

At this point, investigators have yet to announce whether the friend, the acquaintance or another party murdered Hollis.