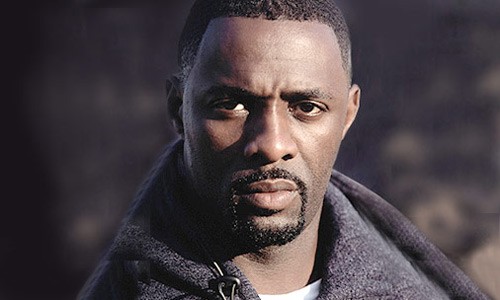 St. Louis police announced yesterday that they had dismantled of a massive drug-dealing ring in north St. Louis' Jeff Vander Lou neighborhood by arresting 15 gang members and seizing 19 firearms and $1.5 million in cash and valuables. The group is charged with conspiracy to distribute more than 5 kilos of cocaine and 50 grams of crack.
The lone comment Chad's post on the subject received says it all: "Where's Wallace, Stringer?"
Yes, once again the battle between cops and robbers in St. Louis continues to play out like a real life episode of The Wire. (For confused non-viewers, Wallace and Stringer, pictured above, are the names of two characters on the HBO show.)
This time around, let's do a checklist to see how the city is stacking up:
As for that last bullet point, if the fictional show (based on the real life experiences of an ex-Baltimore homicide detective and a crime reporter for the Baltimore Sun) has taught us anything, it's that Jeff Vander Lou's crime problems are far from over and, in fact, likely to increase.

A conservative estimate puts us somewhere in Season 3 of the show, meaning somewhere on the streets of the northside, Marlo Stanfield is getting ready to make a violent power grab. St. Louis police should start snooping around custom wheel shops immediately. Luckily, there's a solution to the problem. Watch it below.