The feds also seized more than 150 pit bulls in the raid. 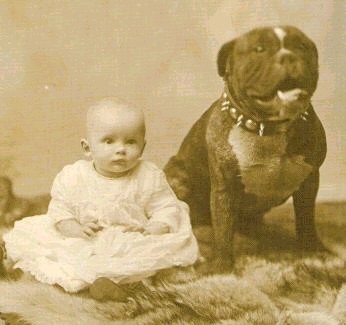 And, are you ready for this one? "Missouri Mike" operated Cannibal Kennel.

The feds allege that the dogfighting went on between January 2008 and June 2009. A tip from the Humane Society of Missouri led the feds to sniff out the case.