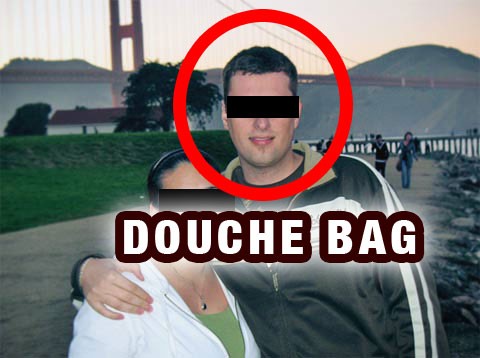 As if Twitter Spam wasn't bad enough, the popularity of Twitter is now attracting yet another form of lowlife scum. The Better Business Bureau put out a warning on their website yesterday to watch out for schemes where someone promises you to get paid to Tweet.
One of the websites that the BBB is warning about is EasyTweetProfits.com (not gonna link to them) which promises to tell you how to make money on Twitter in a seven-day free trial if you buy their $1.99 CD-ROM. The problem is, once you get the CD and your free trial period ends (which starts as soon as you place your order) you'll start getting billed $47 a month. The same kinda scam is being run on TwitterProfitHouse.com where they'll jack you for $99.99 every month if you're dumb enough to order one of their CD's.
Another site to look out for is Make-money-on-twitter.com which claims to be run by a supposedly former St. Louis mattress store sales rep named Derrick Clark who claims to make $5,000 a month on Twitter.
Here are some helpful warnings from the BBB for job seekers that might be tempted by these jerks:
For more info on these and other scams to look out for visit the Better Business Bureau website here.