June 26, 2009 at 8:57 AM
comment
Gregory P. Shepard, a former St. Louis police officer, was indicted on charges of fraud and bribery yesterday involving his operation of the S & H Parking Systems that toppled the administration of former police Chief Joe Mokwa. 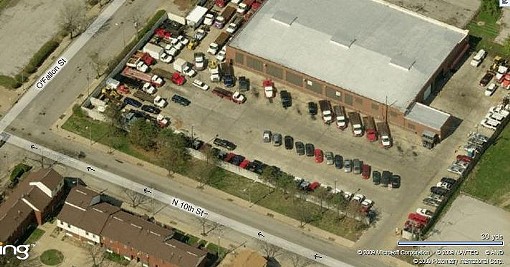 
Mokwa resigned last summer after a Post-Dispatch investigation discovered that S & H loaned impounded cars to the chief's daughter, Aimie Mokwa, and members of the police department for free.

In addition, according to the indictment, between approximately October 2004 and August 2008, Shepard defrauded Avis/Budget Group by fraudulently inflating mileage on rental cars towed by St. Louis Metropolitan Towing.

The charges set forth in an indictment are merely accusations, and each defendant is presumed innocent until and unless proven guilty.