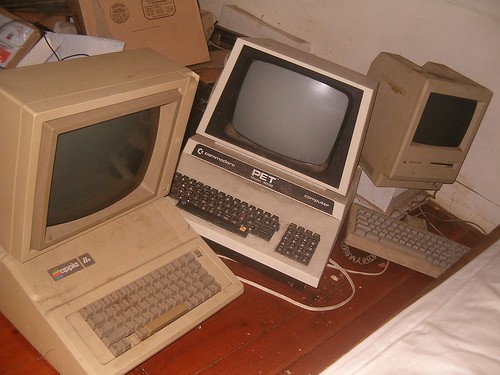 Nothing against Montee, but generally speaking her financial inspections of various municipalities and government agencies are pretty hum-drum. For example, Montee's staff will discover that an organization failed to properly add its balance sheets and admonish them to do better next time.

But a finding in yesterday's release of an audit of the state's Office of Administration -- the agency charged with managing state facilities, property, personnel, and contracts -- grabbed me. Perhaps because even I could see the accounting problem here.

According to the audit, the OA's Information Technology Services Division had no idea what became of 58 computers it ordered that carry a combined price tag of $38,000 -- our roughly $667 per machine. "ITSD personell indicated  they do not have any documentation of who the computers were assigned to or where they are located," the audit states.

The reason for the oversight is because the state's IT department does not consider any property under $1,000 to be a "sensitive asset" that needs keeping track of.

Montee's office politely recommended in the audit that the IT division change that practice and keep a full accounting of all its computers. The IT folks agreed, and have now tracked down the missing computers.

How's that for a happy ending!?