'Fess Up Now: Who Left Their Lint Brush in a Safe-Deposit Box? 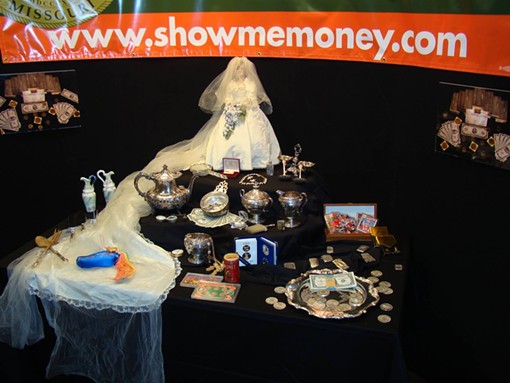 It's that time of year again: The Missouri State Treasurer's Office is trying desperately to clean out its vault full of unclaimed loot. (These are items that folks have abandoned in bank safe-deposit boxes.)

And oh, the treasures that turned up this year: a Mark McGwire baseball card, an old can of baking powder and a lint brush!

$100 Unreal bucks to anyone who can determine what that blue-and-orange-thing-a-ma-jig is...

More photos after the jump. 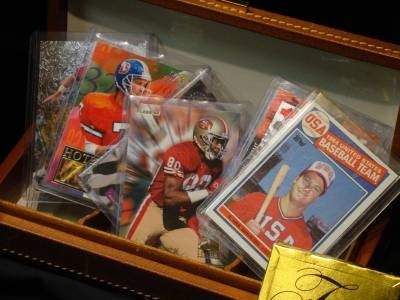 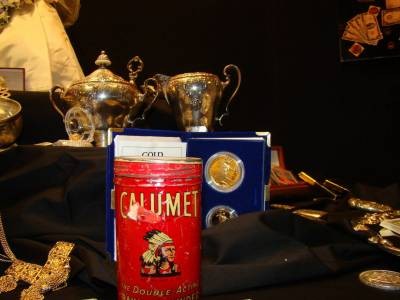