May 05, 2009 at 2:55 PM
comment
It's been over a week now since the NFL draft, specifically since the Rams' draft. I suppose you're wondering at this point, is this guy just really lazy, or a little slow on the uptake? Well, I freely admit to being both of those things, but I also have a reason for writing my draft grades this long after the draft.
See, when it comes right down to it, draft grades are pretty much useless. We're not really going to know how these things worked out for a couple of years, in all likelihood. At the very earliest, you can make some real judgements some time in the upcoming season, when we see if any of these players at least play and play somewhat respectably. But the fact is, saying how well a team did in the draft a few hours, days, or even weeks after the draft is damned near pointless. Of course, it won't stop me from doing so, but it should teach us the value of a little perspective. I was jumping for joy a couple of years ago, when 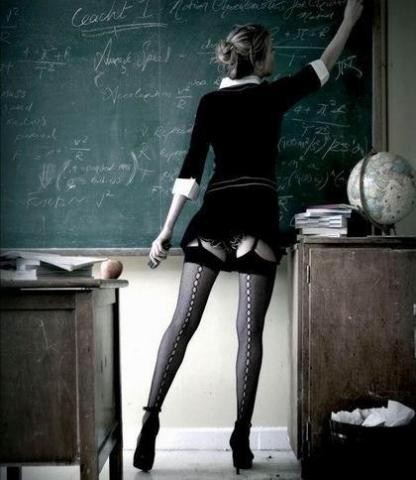