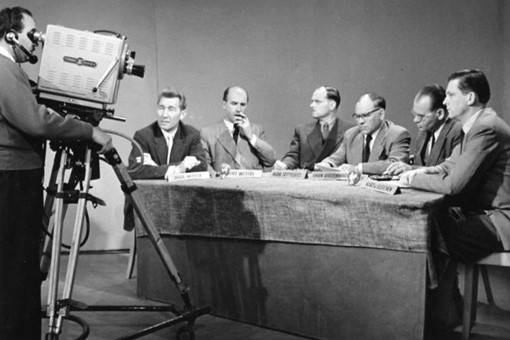 That's the argument a team of researchers at University of Missouri School of Journalism put forth in a new study published in the annual State of the News Media.

The study found that Web sites of legacy media (newspapers, radio, television) have nearly double the news content of so-called "citizen news sites" and triple the news of blogs. And, say the authors, "The topic coverage on blogs and citizen news sites is generally narrow and the sourcing light."