March 26, 2009 at 12:49 PM
comment
To go along with part two of "Vanishing Act," Kristen Hinman's investigative report on the mysterious disappearance of nine-year-old Christian Ferguson, we've retraced the steps of police through the lens of photographer Jennifer Silverberg.

Silverberg revisited the locations in St. Louis City and St. Louis County related to the alleged kidnapping of Ferguson, who disappeared about 6 a.m. on June 11, 2003. Police think they've fingered Ferguson's father, Dawan Ferguson, as the one responsible, but cannot prove it. 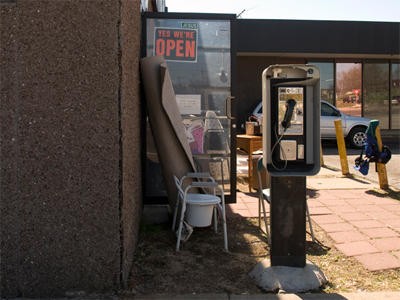