Chief among those free-spending law makers is Christopher "Kit" Bond. The senior senator from Missouri ranks sixth among his Senate colleagues when it comes to bringing home the bacon with public funds from the upcoming federal budget. 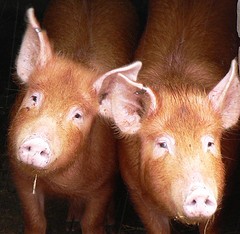 The politically independent but anti-earmark group Taxpayers for Common Sense recently issued a lengthy report that outlines which senators signed on for special projects in their state -- a practice many fiscal conservatives characterize as wasteful spending of public funding.

Bond secured more than $85 million for projects. If you add the projects on which he partnered with other senators, the total comes to more than $248 million. 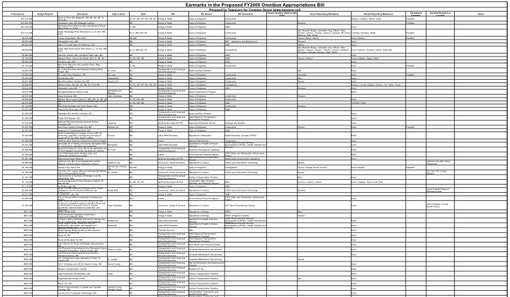 Politics Shit That Gets Passed Around