March 02, 2009 at 12:45 PM
comment
The most important bit of news over the weekend was the big deal that took place in the NFL, when the Kansas City Chiefs acquired quarterback Matt Cassel and linebacker Mike Vrabel from the New England Patriots for a second-round pick.

Now, that's pretty newsworthy just by itself, of course; Cassel was one of the biggest stories in football last year. When Tom Brady got hurt, Cassel stepped in and took over the Patriots' offense; the team barely missed a beat. They finished just out of the playoff picture, surprising everyone. What's more, Cassel himself was an absolute beast, throwing for over 400 yards in back-to-back games, an almost unheard-of feat.

On top of all that, throw in Mike Vrabel, who's been a huge part of the success that New England has had this decade, and you've got a blockbuster trade.

But that's not really why the deal is making such huge headlines.
The reason that the deal has got the legs that it does, of course, is because of what the Patriots received in return. For their emerging star quarterback and a Pro Bowl linebacker, the Patriots received (drum roll please), a second-round pick.
Let me repeat that.
The Patriots traded the most sought-after QB on the market and a consistently good, occasionally dominant linebacker for a second-round pick.
A second-round pick.
To which I say, the fuck?
Now, don't get me wrong here. Second round picks are valuable commodities in the NFL. Absolutely. But, um, well... They aren't 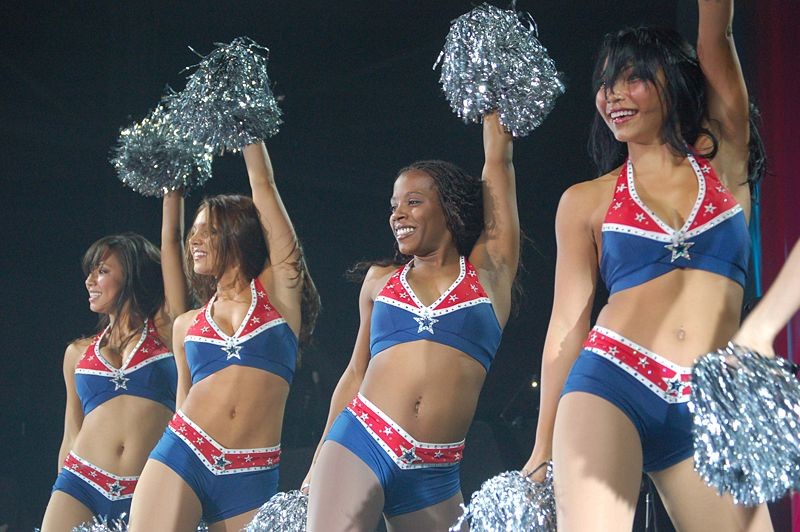 The big problem here is that Scott Pioli, the brand-new General Manager of the Chiefs, just happens to have come to them from, you guessed it, New England. So, did the New England brass just do a giant favor for their former colleague?
Well, it's tough to say, but consider that in May of 2007, the Atlanta Falcons dealt their backup quarterback, a fellow by the name of Matt Schaub, to the Houston Texans. In return for Schaub's services, the Texans gave up their second round picks in both 2007 and 2008, as well as switching places with Atlanta in the first round of the '07 draft. (Atlanta was slotted to pick 10th, Houston 8th. Not a huge move, no, but remember, moving even a couple of spots in the first round of the draft ridiculously expensive.) So Matt Schaub, who had never won a football game he started, and who completed less than half of the passes he threw in the three years he spent backing up Michael Vick, is worth two second-round picks and a move up in the first round all by his lonesome. But Matt Cassel and Mike Vrabel together are worth one solitary pick in the second?
I am calling shenanigans on this one. Big time.
Unfortunately, there probably isn't anything that anyone can do about it. So far as I know, there's no rule requiring a team to take the best possible offer when trying to make a trade. If you're trying to deal a player, and Team X offers you a first round pick, and Team Y offers you a bag of old jockstraps, technically, you can take the straps if you like.
The only thing, really, that may come under some extra scrutiny is the possibility that this deal was already arranged before Pioli ever left New England. Something along the lines of, "Sure, Scott, if it looks like Brady is gonna be healthy, you can have Cassel. Hell, toss in Vrabel, too; you've always been a good soldier here. It's the least we can do."
Even if a deal was arranged like that, though, I'm not sure much could be done. Technically, I don't think it would fall under the tampering rules; you can't tamper if a guy is in your own organization. Well, I don't think you can, anyway. I could be wrong. Neither team was talking to any players or their reps, so they're safe there, too.
In the end, sadly, this is probably just one of those things that's going to go into the Shady Dealings file of transaction history, and be left at that. And in the end, I suppose we shouldn't be surprised. After all, it's hardly the first time that the New England Patriots have been involved with something sketchy, is it?