Sarah Palin's Clothes: Where Are They Now? 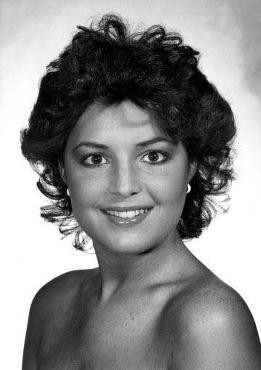 The Washington Post reports that the Republican National Committee is denying a rumor that former VP candidate Sarah Palin's $180,000 wardrobe is being stored in trash bags at the organization's Washington D.C. headquarters.

As you may recall, the RNC bought Palin the clothes shortly after John McCain announced Palin as his running mate last August. Some $50,000 of the wardrobe was reportedly purchased at the St. Louis Saks Fifth Avenue. The RNC has said that it would donate the clothes to worthy causes.

In related news, this week a pair of Palin's "Naughty Monkey Double Dare" high-heel shoes sold for more than $2,000 on eBay.