Darius Miles: One Second Away From Costing Portland $18 Million

January 14, 2009 at 11:41 AM
comment
Darius Miles' bizarre labor dispute with the Portland Trailblazers is coming to a head.

Last night he scored 13 points in 13 garbage time minutes as his new team, the Memphis Grizzlies, lost to the powerful Cleveland Cavaliers.

As previously noted, if Miles steps on the court for one more second this season, Portland owes $18 million in luxury tax -- money they were probably hoping would go toward free agents in the off-season. 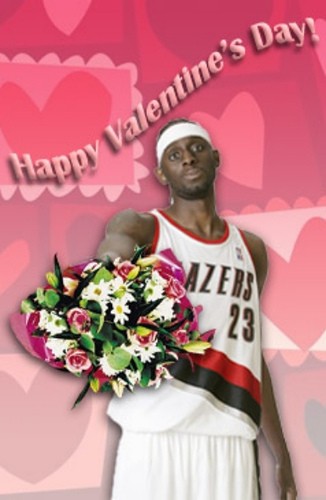 At the Seattle Weekly, former RFT staffer Mike Seely (who profiled Miles and a young Tommie Liddell back in 2004) writes that the Blazers' claim -- that they shouldn't have pay for Miles because his knee injury was "career ending" -- has effectively been rendered bullshit and their litigious threats are "pissing in the wind."