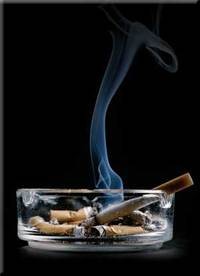 My post last week on Mayor Francis Slay's 2009 legislative agenda and its failure to address smoking in city bars and restaurants generated quite a few comments.

Most readers of this blog -- it would seem -- disagree with my proposal that the mayor work with St. Louis County and/or state officials to ban on a regional or state-wide level smoking in taverns and eateries.

So what does the mayor think? A few days after I posted my thoughts, Slay blogged his opinion on smoking bans. You can read his comments after the jump.