December 24, 2008 at 7:00 AM
comment
It's tough being a St. Louis sporting figure these days. Whether you're calling out your players for poor play, making demands for an $11 million luxury, or just trying to make sense of what you just saw happen to your team, life is flat out hard.
But you know what can make it all better? Why, a truly great Christmas present, that's what! I know there's nothing in the world that makes me feel more special than when someone takes the time to get me just the right gift.
Of course, I know it's tough, too. Things are hard out there. Money's tight. What's worse, time is short. None of us have leisure time to do the shopping. But that, dear friends, is why I put together this list. Just consider it your one-stop shopping resource.

First, for the man of the hour, Albert Pujols. He's already won every award known to humankind; what more could you possibly give to him? For Mr. Pujols, an extra large wheelbarrow ought to do the trick. He'll need it shortly enough to carry his next windfall home.

With Mark Teixeira apparently just not satisfied with eight years and $160 million, one can only guess at the sort of contract Albert's going to get. And let's face it, if you're going to give a player twelve years and half a billion dollars, you certainly don't want him to hurt himself carrying his three tons of money. Hence, the wheelbarrow.

Next, for Albert's -- ahem -- boss, Tony La Russa. For Tony, we're going to get him a set of diamond-studded dog collars. After all, you know how much Tony loves animals. They're practically his whole life, when you get right down it. And why the diamonds, you ask? Well, if there's one thing that Tony loves almost as much as he loves his animals, it's an expensive luxury that does the exact same job as the less expensive model. Sure, regular collars would do just fine, holding the tags that identify the animals, but the diamond ones are high priced! They've got to be better, right? And after all, everyone knows what diamonds are. They're one of the most proven commodities on the market. 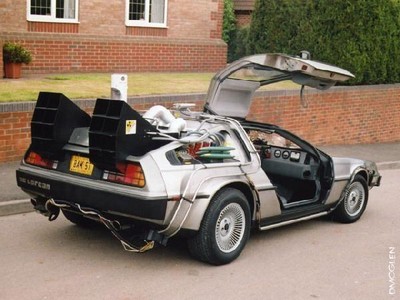 Gary Pinkel is next on our list of joy, and for Mr. Pinkel, the only way to go is a time machine. After all, this time last year, his Missouri Tigers football team had just finished a season in which they were briefly ranked #1 in the nation, had dismantled Kansas at Arrowhead, and were on their way to a blowout win over Arkansas in the Orange Bowl. This year, they're once again looking at the sort of Mizzou season we've become much too familiar with the last few years. They were good, yes, but when it counted, they came up a little short every time. So for Mr. Pinkel, we're just going to let him turn back the clock to a time when his team really did seem ready to run with the big boys.

We'll continue on with the coaches, shall we? Next up we have Andy Murray, the coach of the Blues. Murray has been making some headlines of his own lately, calling out his players for poor performances. What we're going to do for Mr. Murray is send he and his favorite son, Keith Tkachuk, to the same couples therapist we sent La Russa and Scott Rolen to back in 2006 when they were fighting. I figure the guy did such a good job getting those two to patch things up that Murray and Tkachuk should be a breeze.
What did you say about TLR and Rolen? Why no, I haven't read a newspaper in quite some time. Why do you ask? 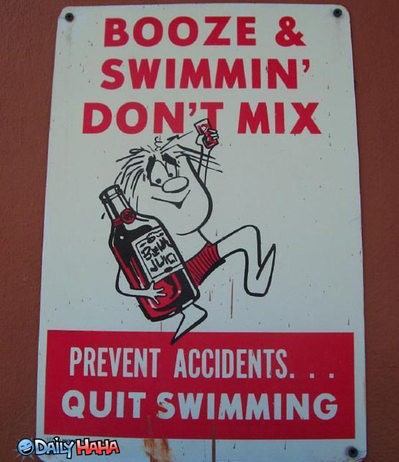 Poor Jim Haslett. Things are tough for pretty much all the guys on this list, but Haslett has got it worse than pretty much anyone right now. Bernhard Madoff has had a better winter. So for Coach Haslett, we're going to get a swimming pool, fill it with gin, vermouth, and a couple thousand olives, and invite the coach to jump on in. Then, when he gets out, we'll give him a copy of

For Rick Majerus, the only thing that's ever been proven properly effective for getting a Catholic to fall in line: an Iron Maiden. Try disagreeing with the Archbishop now, Your Holiness! Get it? Holiness? You know, 'cause he's got a bunch of holes in him? Is this thing on?

How about Jason LaRue? Everybody loves The 'Stache, but what about the man behind it? What about Jason's soul? Well, never fear. We're going to take care of that with a tuneup kit for a Harley-Davidson, six hundred dollars in singles (see above photo), and a cardboard crown that says, "Mayor of Titsville, Population: Two" on it. Also, I think I've got some old MGD in my fridge from last time I hosted an NRA meeting. So he can have that, too. Fuckin' A, man.

Richie Incognito has given us all so much joy; the least we can do is repay him somehow. So for Richie, we're going to get him a boxed set of the Best of Rush Limbaugh. There's nothing in this world that a fat, obnoxious white dude who doesn't know when to shut the fuck up loves more than another fat, obnoxious white dude who doesn't know when to shut the fuck up. Happy Festivus, Richie!
And lastly, everybody's favorite wookie, Chris Duncan. See, now I know what you're thinking here. You're thinking of all the fun we here at the RFT have had with Chris over the years, with all of the dry humping and such. You're thinking I'm going to suggest getting Chris Duncan pretty much anything, then post a photo of Chris giving it the old Duncan Dunkin'. Well, you're wrong. See, Duncan desperately needs to have a good spring training, and maybe even a good first month of the season, to prove that he's healthy enough to have some trade value. As it is, very few teams are going to give the Cardinals anything of real value for Chris at the moment, simply because of his health concerns. Given that his injury is of the sports hernia/ down near the crotch area variety, I think the last thing that Chris needs is to hump anything right now. So for Chris, a copy of the latest self-help sensation on the market, 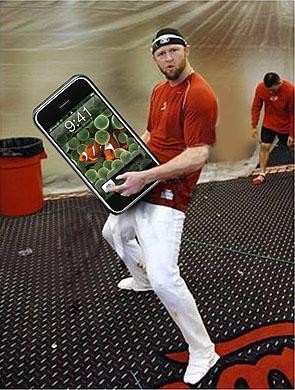 Just in case you were hoping for an iPhone this year.
- Aaron Schafer