Good morning St. Louis! Usually this time Monday, many of us are rubbing our eyes with fatigue, but hopefully the extra hour of sleep helped. 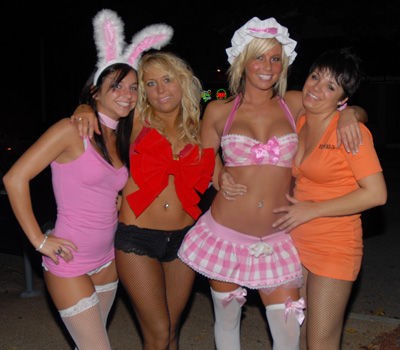 Halloween kicked off the weekend with a myriad of costume parties. Photographers Egan O'Keefe and Ma'at Atkins hit several of them and shot the best costumes. Here's a look at the best Halloween costumes from Lush, Lure, F15teen, Exo Lounge and Sugar. 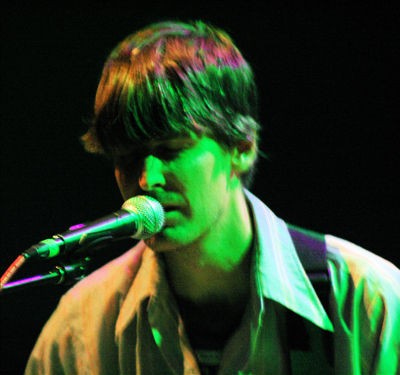 Slide Show On Saturday night, Stephen Malkmus and the Jicks performed at the Pageant in the Delmar Loop. Ryan Wasoba was there and and has this review while Sarah Paradoski has a slide show.

"On the Pageant's floor area, aged hipsters and curious teenagers adorned in thrift store garb stood with arms crossed or hands in pockets and bobbed their heads. In front of me, a husky twentysomething wore a Zeppelin shirt with a plaid flannel tied around his waist Bill-and-Ted-style. On stage, an Orange-brand vintage amplifier projected riffs from a used-bin ivory Fender Jazzmaster, which slacker guitar pioneer Stephen Malkmus was playfully strumming." Read More.

Neil Diamond at the Scottrade Center 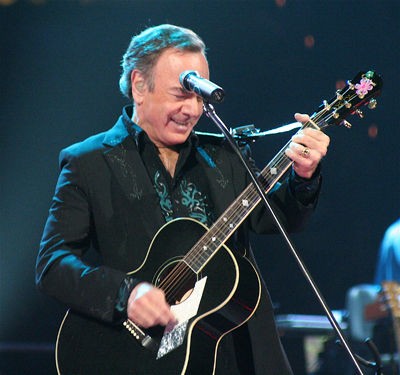 After throat problems -- acute laryngitis to be exact -- caused Neil's first two appearances to be postponed, the singer/songwriter held court over a captivated audience Sunday night at the Scottrade Center. Writer Christian Schaeffer has this review and photographer Sarah Paradoski has a slide show.

"To be a fan of Neil Diamond is a little like believing in Santa Claus. You know that it’s out of fashion and a little bit ridiculous. You know that there is something inherently unbelievable in his persona, and that the hugeness of his stage show is probably as hollow a display as Santa’s Magic Kingdom. And yet when the show starts and Neil comes out center-stage, bathed in beatific light to the strains of “Holly Holy,” it’s physically impossible not to smile, either at the spectacle of a grinning, guitar-toting Neil Diamond or at the fact that “Holly Holy” is a pretty bad-ass song." Read More.

Rams... Lose... Writers Aaron Schafer and Keegan Hamilton give you their take on the Rams' misfortunes during Sunday's game. Should head coach Jim Haslett get the boot? Or is struggling quarterback Marc Bulger the one who needs to go? Either way, playoff hopes are slimming down. 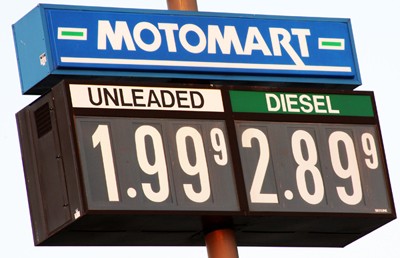 Here's what you don't want to miss this week -- including that presidential election tomorrow!