Here's the Must-Have St. Louis Rams Item for this Season

While you’ll hear no argument here than Scott Linehan needed to be fired, the question must be asked: Has anyone ever done less to warrant a promotion than Jim Haslett?

Seriously, naming him head coach -- the press conference is going on right now -- is like letting the CEO of Lehman Brothers take over Microsoft.

Finally, close readers of ESPN’s Bill Simmons will know this comes from his most recent column in which he correctly ranked the Rams as the worst team in the league, bringing up the rear in the "Rod Rust Division" of his power rankings.

Ladies and gentlemen, the must-have merch for any proud fan of the 2008 St. Louis Rams: 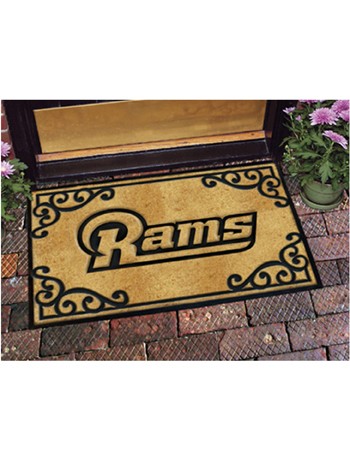