See, the thing about Randy Flores is that he's pretty much OK when he starts an inning. He doesn't have a huge left/right split, so he can pitch whole innings without a huge problem. In all, Randy Flores is a pretty decent seventh inning type reliever, in a fairly low leverage situation.

The problem with all of that, unfortunately, is that Tony La Russa apparently doesn't have any idea what kind of reliever Flores really is. La Russa consistently brings Flores into high-leverage situations, specifically those involving runners already on base.

You want to know why that's a problem? This is why:

That's why. Nearly forty percent of the runners on base whenever Randy Flores enters the game come around to score. That's not so good. Like I said, Flores isn't awful. He can be effective in other situations, it seems. But when there are runners already on base, Randy Flores is literally the worst option that you can possibly go to. He was the worst last year as well, with a line pretty similar to the one above. I just don't understand how it is that Tony La Russa, a Hall of Fame manager, fails to see this. 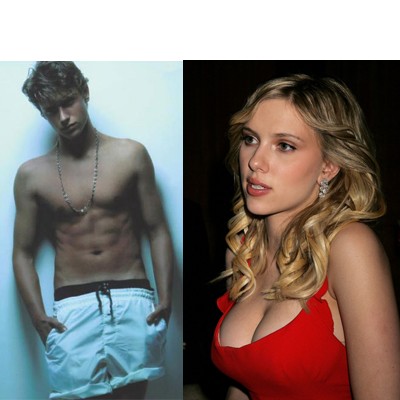 I'm putting these two photos here just to keep everybody's mind off of the game last night. Something for everyone, that's what I always say.

But enough about that. Life is just too short to continually ruminate on the failures of the local nine. Or, at the very least, it's too short on a Friday, anyway.

For those tracking the Cardinals Without Pujols (He's going to be the DL for at least three weeks), here is our running tally: Record: 1-1 Runs: Scored 12 Runs Allowed: 6 Walks: 10