Photographer's My Chemical Romance Nightmare Has an Even Happier Ending

In a blog post from last week, Chad Garrison reported on RFT freelance photographer Nichole Torpea, who was assaulted at My Chemical Romance's sold-out May 3 Pageant show by someone who she believes was part of the band's security team.

After hearing about the incident, the New Jersey quintet's manager offered to fly Torpea and her boyfriend to New York to photograph the band's tour-ending show at Madison Square Garden in New York City. Garrison followed up with Torpea this morning when she returned, and files the following:

Last Friday, May 9, she was given full access to the band, including photo credentials and an invite to the after-party celebrating the end of their concert tour. This time around the photographer had no run-ins with the band’s security. But while she snapped some fine photos of the band that night, Torpea says her favorite shot came the following evening when she ran into actor Will Smith in Times Square.

“He was taking a break from shooting a movie and I asked him if he’d mind taking a photo with me,” Torpea recalls. “He was like, ‘Sure, sweetie.’ He couldn’t have been more of a gentleman.”

Here are a few of Torpea's Madison Square Garden photos; more after the jump. 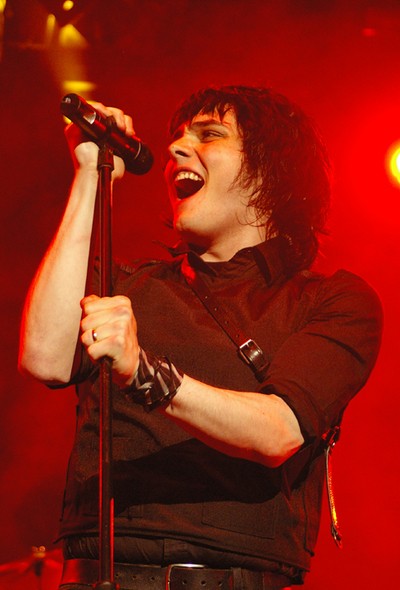