Stick a Fork in 'Em

It’s time to throw in the towel and give up hope. The Cardinals have nearly the same chance of making the playoffs as cellar dwellers like San Francisco, Washington, Texas and Kansas City. 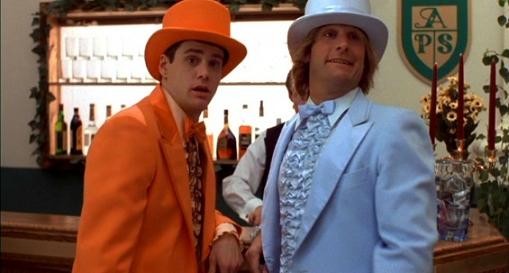 The forecast comes from coolstandings.com, a Web site that chronicles what teams have a chance of making the playoffs, winning the division, or capturing the wild card. It’s all based on their remaining strength of schedule and how many wins they can expect given the number of runs they have allowed and scored.

According to the site, entering the weekend the Cards had a .4 percent chance of making the playoffs. Friday and Saturday’s losses to the Pirates dropped them to .3 and .1, respectively. The lowest odds the site will give is zero. Several teams, including hopeless division mates Houston, Pittsburgh and Cincinnati, are rated at “Less than .1.”

Some other interesting observations from the site, which also does playoff percentages for NFL and NBA seasons, include the fact that the last time the Cards, who started the season with a 30 percent chance of making the playoffs, were given more than a one in ten chance of seeing October was on April 27. That evening’s loss to the Cubs, however, proved to be a kick in the groin that put the team down for the count, causing a 7 percent drop, from 16 to 9 percent in their postseason outlook, the second largest drop of the year.

Not surprisingly Boston is rated the best shot to make the playoffs with a 99.5 percent playoff chance. The NL Central, which coolstandings projects the Cubs to win, is the only division with more than two teams at .1 or less.

Optimists can, however, take solace in the fact that the Cards are not yet tagged with a zero percent chance, a distinction earned only by the hapless Devil Rays. The site claims to simulate the remainder of the season “millions times per day,” meaning that at least once in that simulation the Cards staged an epic comeback and made the playoffs. In the words of Lloyd Christmas, “So you’re saying there’s a chance?”