The Way Out Club's Farewell Festival Extended Through July 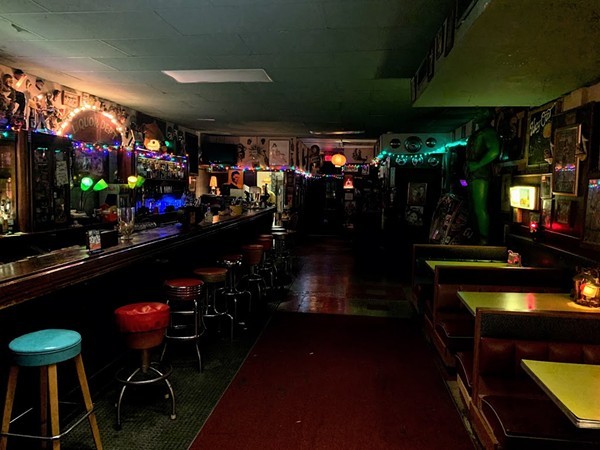 Instead of hosting one final week of shows, the club will now be hosting an entire month of shows as a goodbye to the St. Louis institution. The shows will run each night from July 1 through July 31.

Owner Bob Putnam called yesterday to let us know about the change in plans. He said once word got out that the club would be closing after 27 years he was contacted by many entertainers who wanted to play the farewell party. So many great entertainers, in fact, that “it would be silly not to extend the party.”

The artists on deck haven’t been announced yet, but Putnam promises that the schedule is coming soon, so we’ll have that information for you as soon as it's announced.