The Way Out Club Is Preparing to Close After 27 Years 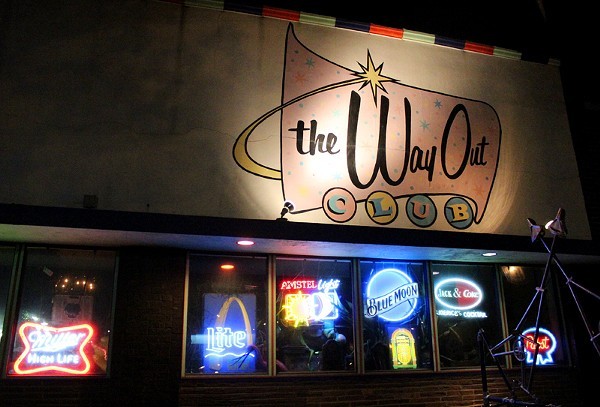 One of St. Louis’ longest-running music venues is shutting down. The Way Out Club (2525 South Jefferson Avenue) is closing for good, and the space is currently for sale.

Though the club was known for hosting a wide variety of bands since it opened September 24, 1994, it also functioned as a neighborhood bar and a multi-purpose entertainment space. 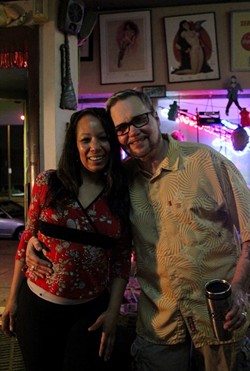 Owned and operated by Bob "Bobbo" Putnam and Sherri “Danger” Lucas, The Way Out Club opened originally at 3159 Cherokee Street (current spot of the STL Style House) before moving to 2525 South Jefferson Avenue.

The couple always incorporated the things that they loved into the club, which is why the bric-a-brac interior was decorated with posters of films, clown heads, vintage furniture and art. When Lucas got into Zumba (eventually becoming a fitness teacher) she brought that love to the club and Lucas and Putnam opened their doors for workout classes. And their cat, Angus, was a long-time resident of the Way Out Club, expertly receiving pets from drunks and often seen warming his ears by the heat of a bulb in a retro lamp.

Though the club often hosted major touring acts (including surprise shows from famous musicians like J. Mascis of Dinosaur Jr.), it was Putnam and Lucas’ support of local bands that made the club stand out as an essential part of the St. Louis music scene. 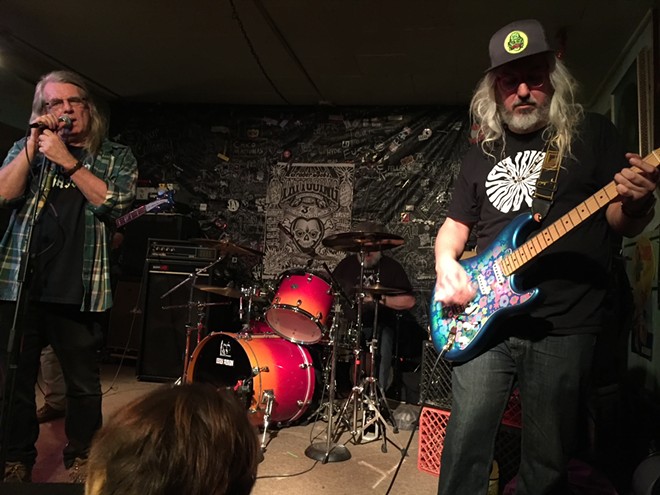 The Way Out Club’s consistent support of the St. Louis music scene over the past few decades cannot be overstated. Putnam and Lucas would not only book fledgling local bands constantly, they’d also show them support and encouragement. (And they’d give them a free beer or two, too.)

Though the club was clearly a labor of love (nobody was getting rich off of it, that’s for sure), its busy days were behind it. That, combined with the hit of the pandemic and Putnam's recent Alzheimer's diagnosis have made the family feel like it's time to say goodbye to the Way Out Club so Putnam can enjoy his retirement years. 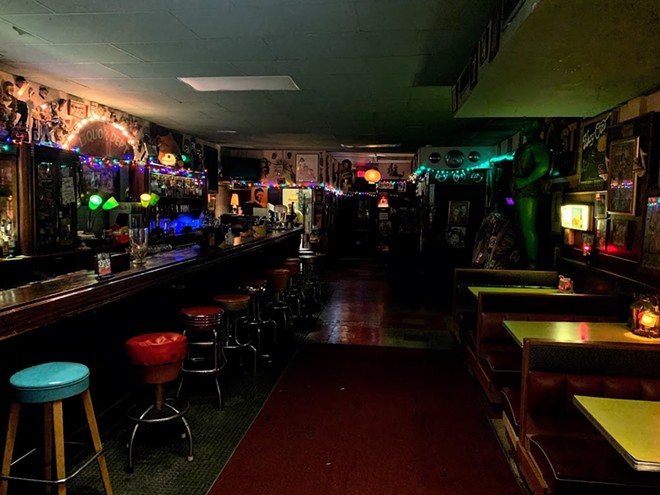 But if you’re looking to pop in to say goodbye to your former home-away-from-home, you’re in luck. The club has not yet set a definite date for the closure, and it is hosting a farewell string of shows starting July 1 with bands, poetry and movies. If it's your birthday during that week, maybe they'll even make you their famous Birthday Drink. (Pro tip: Share it with a friend. It's huge, it's blue-green, it tastes like Pixy Stix and it gives you an instant hangover.)

Keep an eye on the Way Out Club Facebook page for information, and we'll post details as we have them.

Bob Putnam called us this morning to give us a few more details about the closure and the farewell event. The schedule is still being finalized, but Putnam says he's working on finishing up the lineup.

His main goal is to have one big, fun party as a proper goodbye to the legendary St. Louis venue.

Putnam has booked sound engineer Bret Schram for the final shows and he plans to have two or three bands playing per night from Thursday, July 1 through Saturday, July 10. 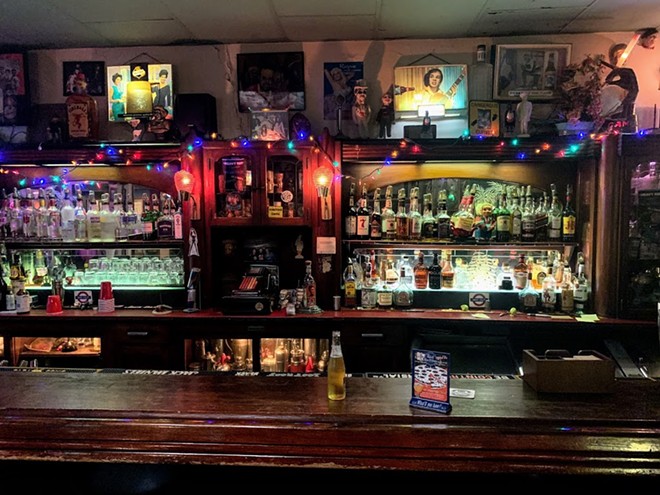 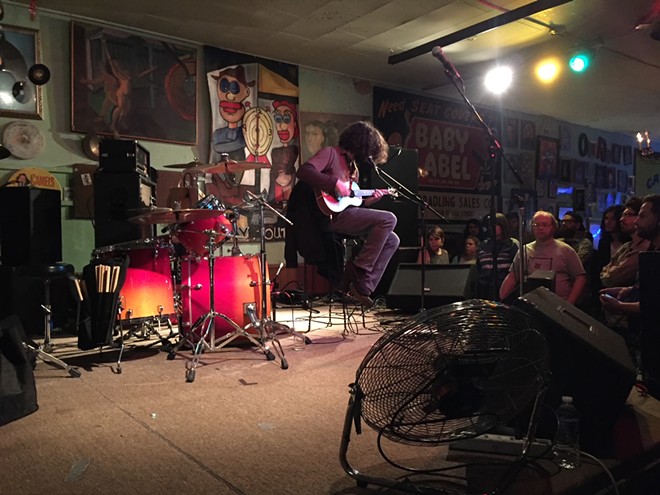 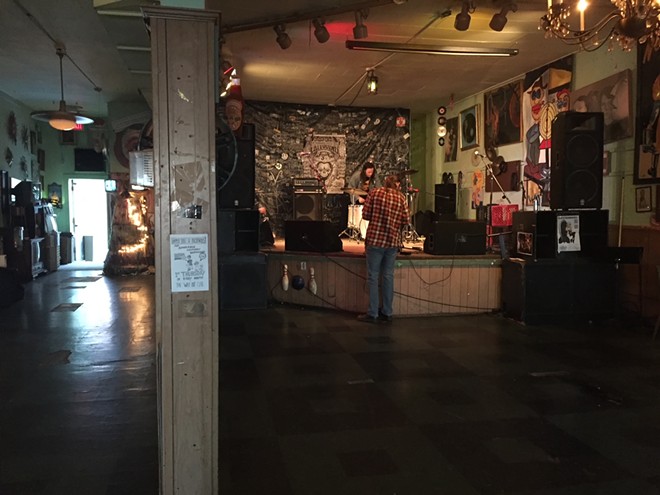