Wheelhouse, Start Bar Ordered to Close Until 2022 for COVID-19 Violations 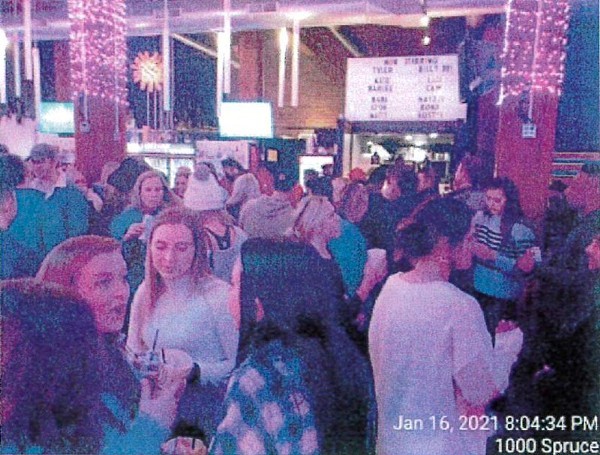 The city slapped downtown party bars the Wheelhouse and Start Bar with its harshest pandemic penalties yet: one-year closures for both venues.

The bars are under the same ownership and have had a long-running battle with the city and St. Louis' acting Director of Health Dr. Fredrick Echols. Both spots were shut down twice last year for violating public health orders that restrict crowd sizes and mandate mask wearing.

The first shutdown was in July after the Wheelhouse's own Instagram accounts showed crowded dance floors and few masks. The bars were again shut down in November after more violations were reported.

The July and November closures were for two weeks each and followed dozens of complaints to the city's Citizen Services Bureau about violations of COVID-19 orders. Complaints about the bars have continued into the new year, and city records include photos and screenshots from social media videos showing maskless crowds from this past Saturday night. 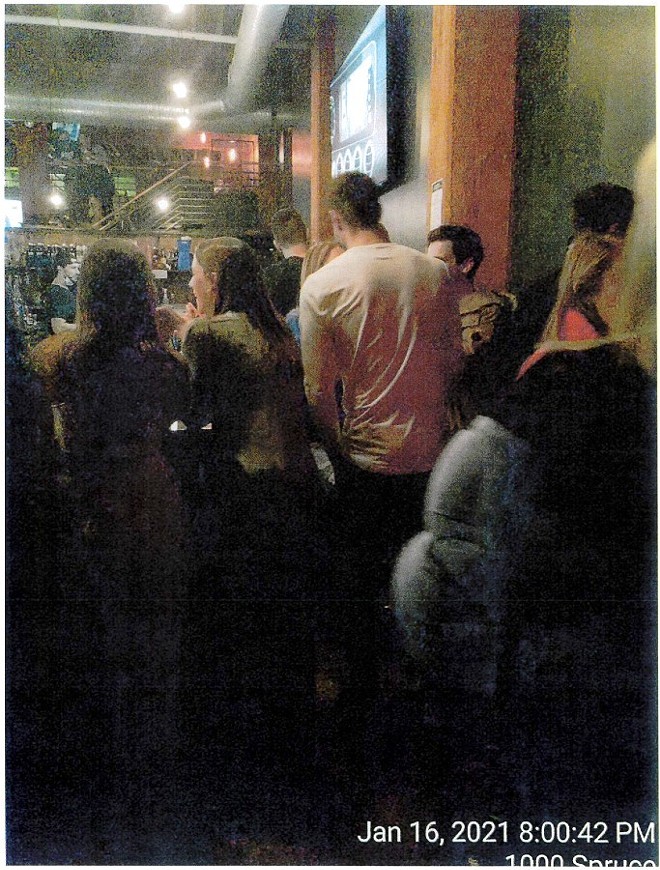 In the images, the young patrons without masks are shoulder to shoulder and at least two employees have their masks pulled down below their mouths.

In a January 19 letter to the bars, Echols says that he's ordering both venues, which occupy two sides of 1000 Spruce Street near Busch Stadium, to shut down until January 19, 2022, unless he says otherwise. The latest closures were first reported by KMOV.

The owners sued the city after each of the previous closures, but they lost both challenges in the St. Louis circuit court. More than 6,800 people in Missouri have died as a result of the virus.