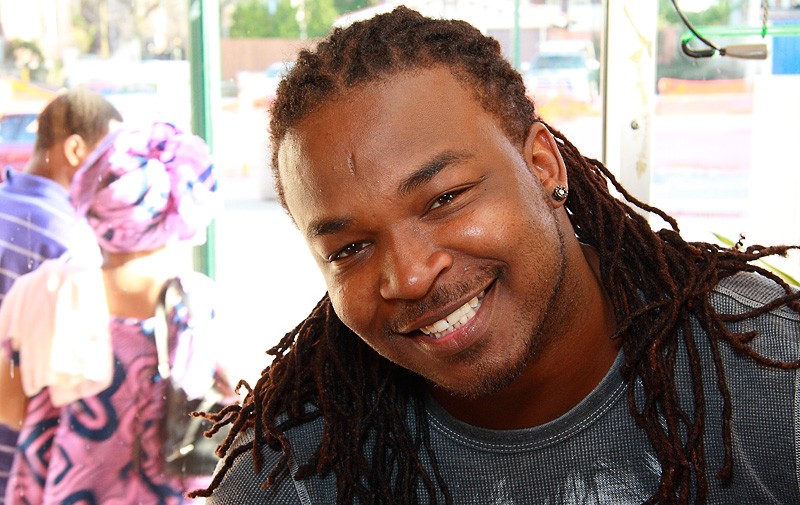 The rapper Huey was killed overnight in a shooting in his hometown of Kinloch.

Huey, who's "Pop, Lock & Drop It" hit No. 6 on Billboard's Hot 100 in 2007, arrived bleeding from at least one gunshot wound about 10:50 p.m. at a hospital, according to St. Louis County police. He was pronounced dead shortly after.

Another wounded man, age 21, showed up at the Ferguson police station, and investigators believe he was shot at the same time as Huey.

Police soon tracked the shooting to the front yard of a single-family house 8100 block of Martin Luther King Boulevard in Kinloch. It's not clear what prompted the violence.

Huey, who's given name is Lawrence Franks Jr., has been a fixture in St. Louis' music scene, even after that national spotlight of his 2007 hit dimmed. He reportedly planned to film a new video on Saturday.

In 2009, Huey survived a brush with death when three of his friends, riding in a car ahead of his were gunned down at 18th and Market in St. Louis. He was dropped from a show with Nelly the next night because of suspicions that he was the intended target and the killers might try again. But Huey later told the Riverfront Times he didn't believe anyone was coming after him.

"It was just a rumor," he told the RFT in 2010. "You got all the opportunity in the world to shoot at [my] vehicle first. You passed me up, and you know whose car this is — ain't nobody else got a Jaguar, so you know whose car it is. It's just if you a popular person, and you in the club, if anything happens — even if it's your homeboys — they going to say whose name first? Huey's."

Police have released few details about Thursday night's shooting but say the investigation is "very active at this time." They ask anyone with information to call them at 636-529-8210 and ask to speak to investigators. Tipsters can also anonymously report information, and potentially collect a reward, by calling CrimeStopper at 1-866-371-8477(TIPS).